When people use the word “ghost,” they usually mean something that seems ghostly, like an apparition, or an object moving by itself. They may mean something as simple as a “creepy feeling,” or something as frightening as a ghostly voice, or a chilling touch by an invisible hand. 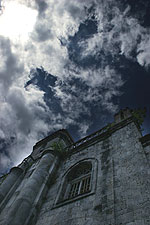 Some ghost hunters insist that all ghostly phenomena are disembodied spirits. Skeptics explain “hauntings” in very normal terms that doesn’t involve dead people. Some religions insist that everything ghostly is demonic and dangerous.

Most ghost hunters are between those extremes. We say that ghostly phenomena are real but unexplained. 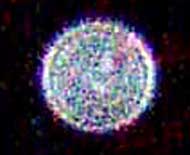