– Infrasound. This includes underground streams and highways – especially bridges – within a quarter mile. 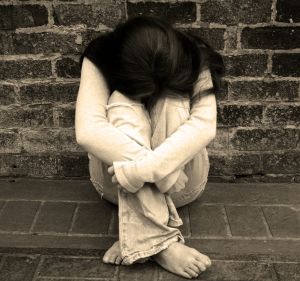 Ghosts 101 is reader-supported. When you buy through links on our site, we may earn an affiliate commission. When you buy or read one of Fiona’s books, she may earn a royalty. None of these affect the purchase price of the item, and we don’t link to products we wouldn’t recommend to our moms.

Fiona Broome is a paranormal researcher and author. She describes herself as a "blip analyst," since she explores odd "blips" in reality. But mostly, she investigates ghosts and haunted places.

Fiona Broome’s book, 101 Ghost Hunting Questions, Answered, is being updated. The new edition will be in bookstores later in 2021.