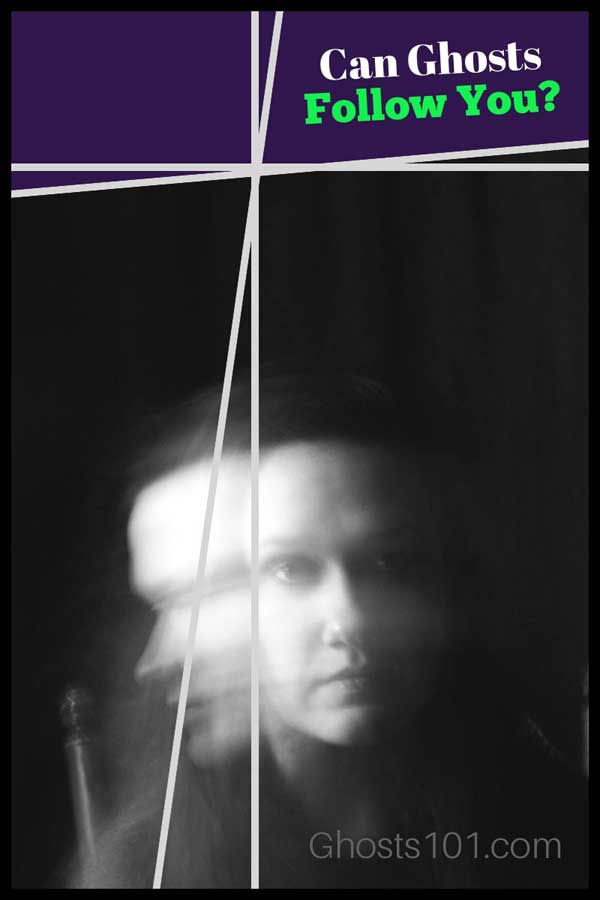 Busy? You can listen to this article in Fiona’s seven-minute podcast.

In this Seven-minute recording, ghost hunter Fiona Broome talks about ghosts and other entities that might follow you. For the text of this recording, see her article, Can Ghosts Follow You From Place to Place? 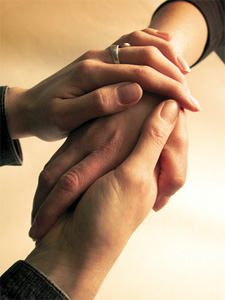